I drove up to Seattle. On the way, stopped in Tukwila to get some Vans hi-tops.

I had to make a requisite visit to the Market Grill inside the Fish Market. Best filet over greens plate ever. Instead of taking the usual route up I-5 to downtown, then to the Market, I cut up via Hwy 99 on the west side of the sports places, CenturyLink and T-Mobile Park. The Tunnel cuts underneath right by the ferry terminals and emerges by the Space Needle. I plugged in the address for the Fish Market to Google Maps and followed the directions. It told me to take a left in the middle of the tunnel. WTF? I'm not sure if the GPS was off because I was underground or it was routing me as if I was on the surface. Why not both?

I ended up going back in the tunnel southbound thinking I'd missed something. Nope. I was back by CenturyLink Field so I just wound my way onto 1st Avenue, right passed the Art Museum and the Public Market sign.

The viaduct was decommissioned & demolishe, so a bunch of roads were closed as a result. I just defaulted to were I knew to park. I drove by the Marriott where I've stayed multiple times and found a parking structure. I was much further than I'd meant to be but fuck it. I hiked up to the Market and patiently wove my way through the throngs of shoppers to get my coveted meal. Worth it!

I snapped a few pictures of the surrounding area: 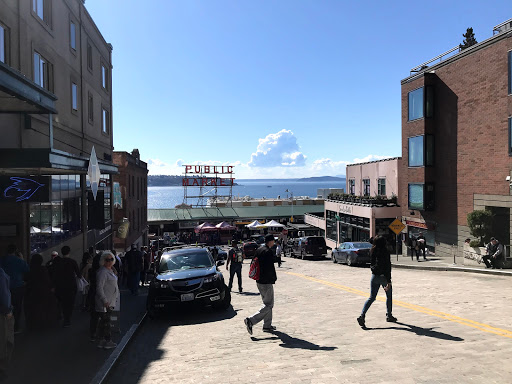 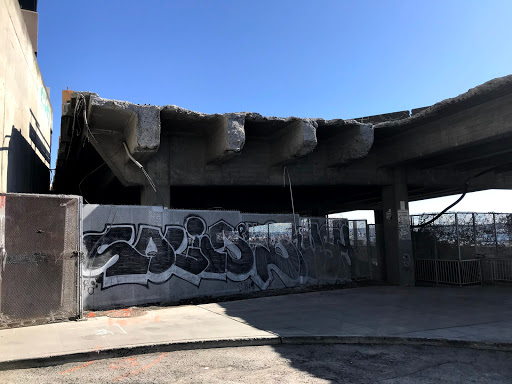 I had no plan to get over to Bremerton. I think I'd booked the hotel that afternoon, last minute, for sure. I drove down to the ferry terminals down by CenturyLink Field. By coincidence and luck, the Bainbridge ferry lineup of cars was enormous but the line for Bremerton was nearly empty. For a minute I'd thought I'd either missed the ferry completely or I was totally cutting in front of dozens of car by accident.

Nope. I drove right onto the boat. Sweet! 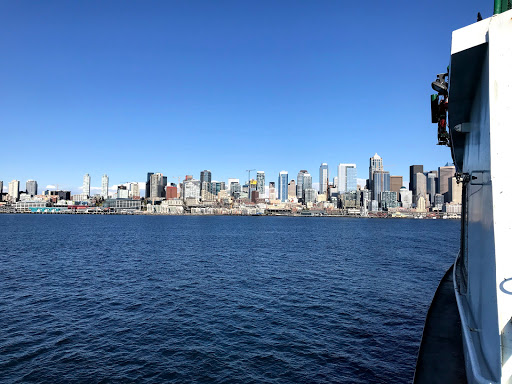 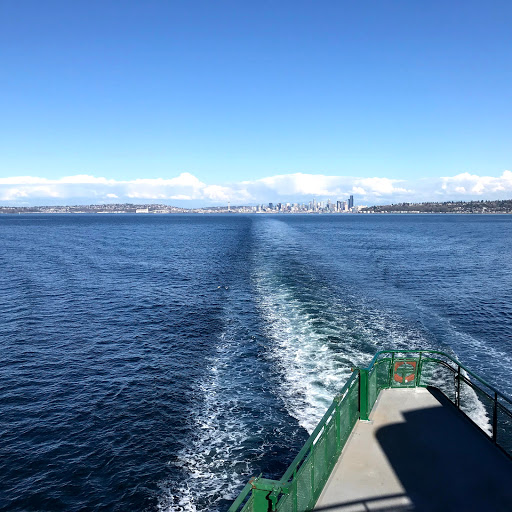 After checking into my room at the Flagship Inn on Kitsap Way & Oyster Bay Ave, I drove over to Seabeck on Hood Canal & Debob Bay to get some photos. 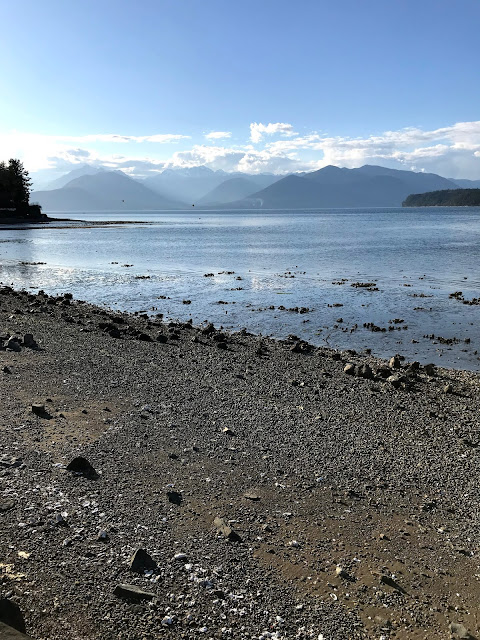 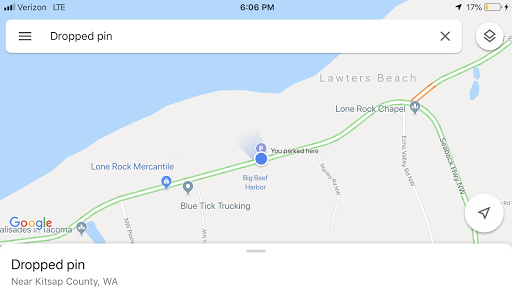 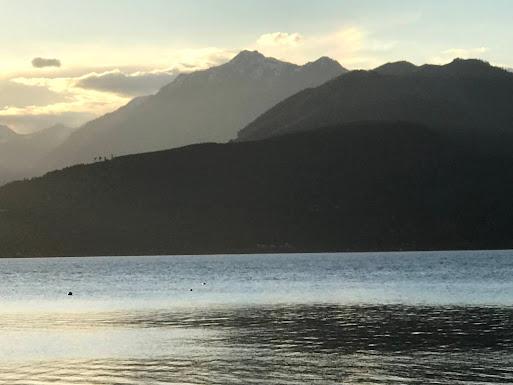 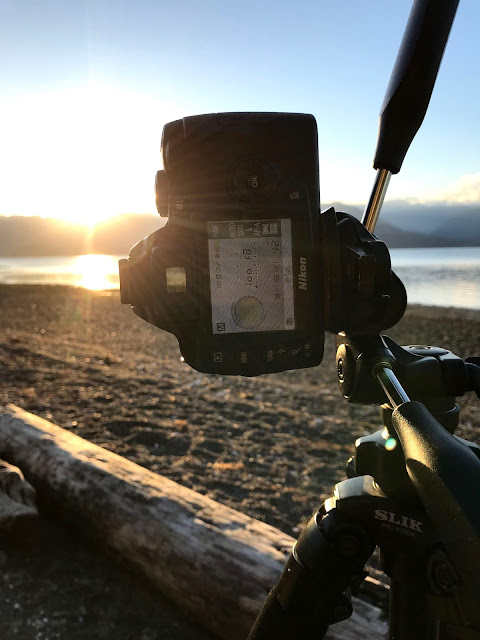 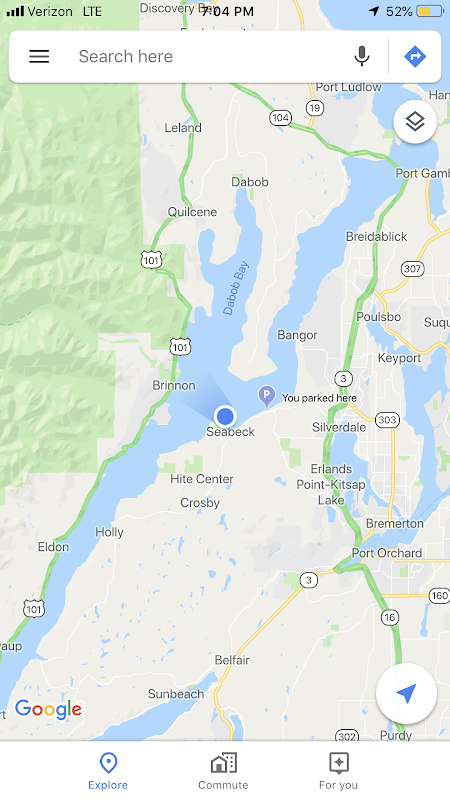 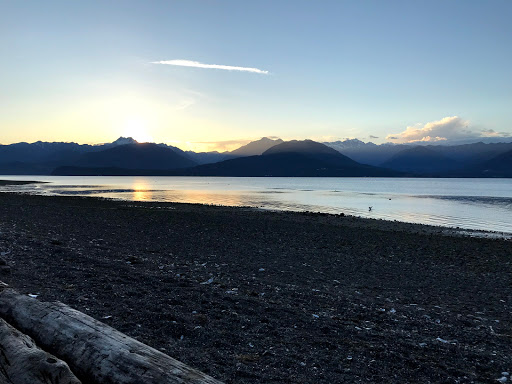 This is the view from my hotel room. 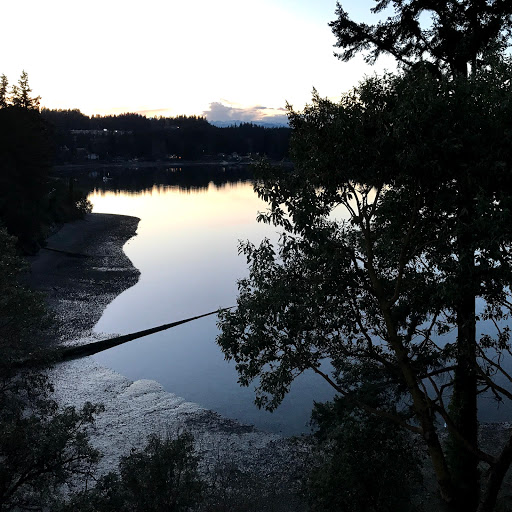 Somewhere on Hwy 101 on Olympic Peninsula, north of Olympia. 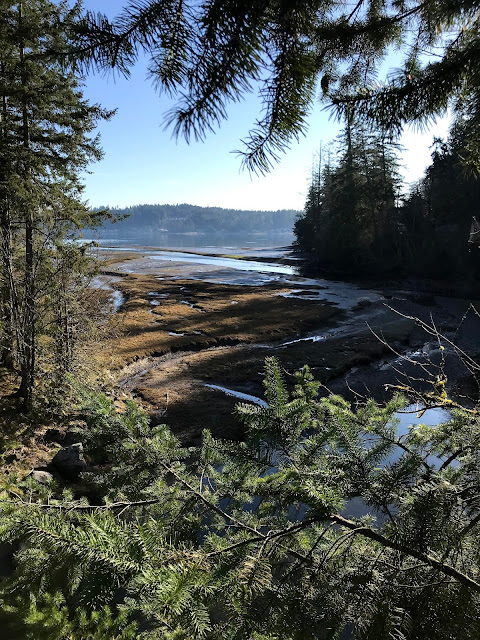 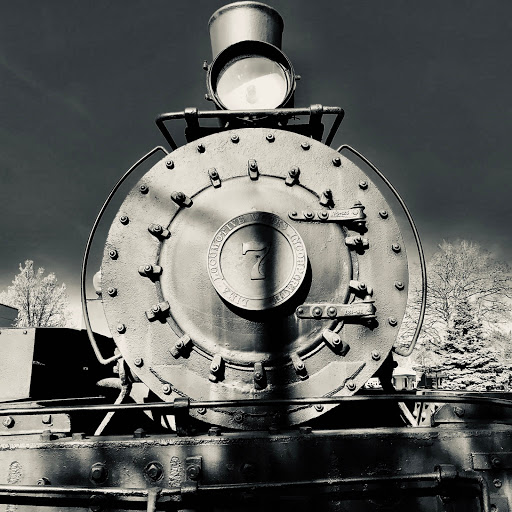 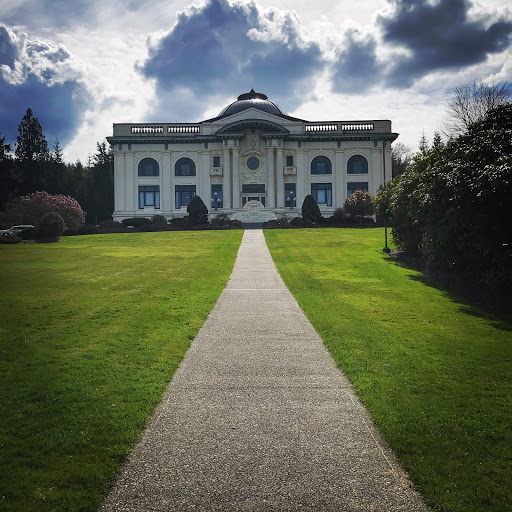 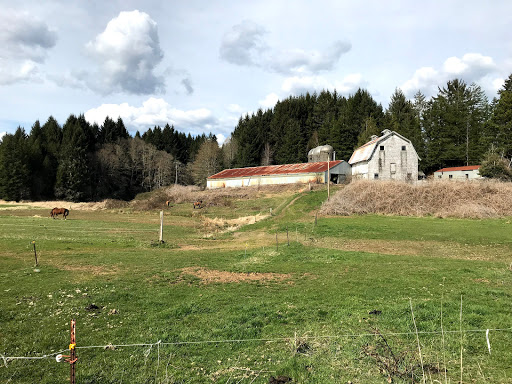 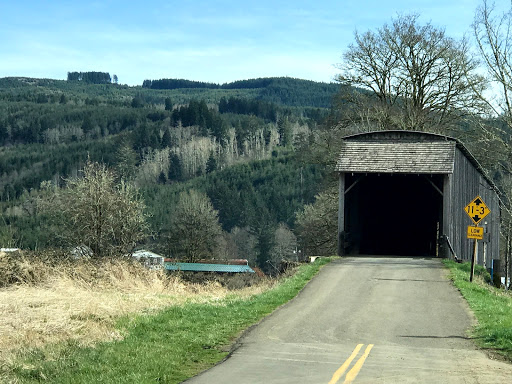