I drove from Portland to Lynnwood, WA. I wanted to be outside of Seattle and close to Hwy 2.

I found my little motel and checked in, then hopped in the Jeep to checkout the water.

I wandered down by Edwards Point and the marina. 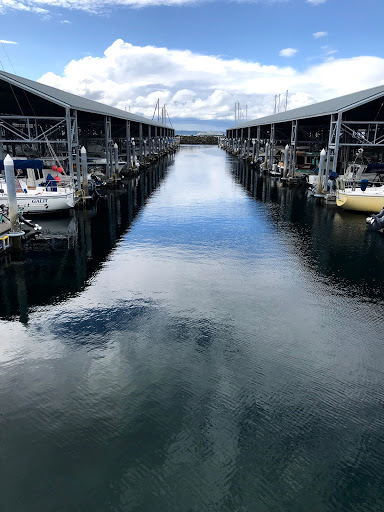 Then, over by Olympic Beach. 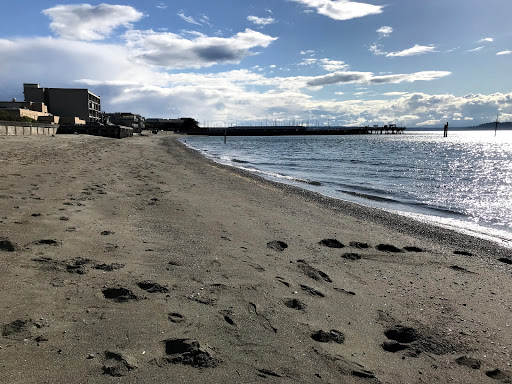 I had dinner at Arnie's Restaurant Edmonds.

Between the salad and the main course, fish tacos, I checked out the movie selections.

There was a superhero movie (RDJ) in an AMC theater by the freeway.

I quickly ate my meal and paid the check.

The theater was freaking huge!

In the morning, I randomly stopped by the Historic Flight Foundation is an aviation museum located at Paine Field in Mukilteo, Washington. 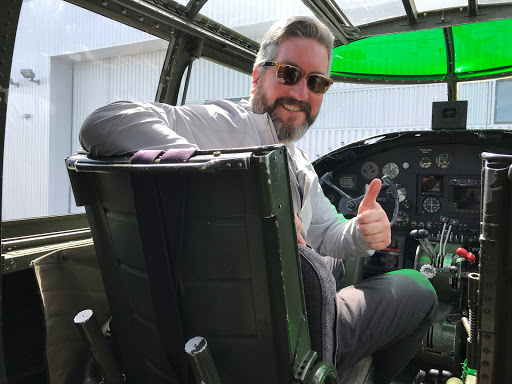 I hiked about 1 hr on the Iron Goat Trail. (*Yikes, it's supposedly haunted. must make a trip back). 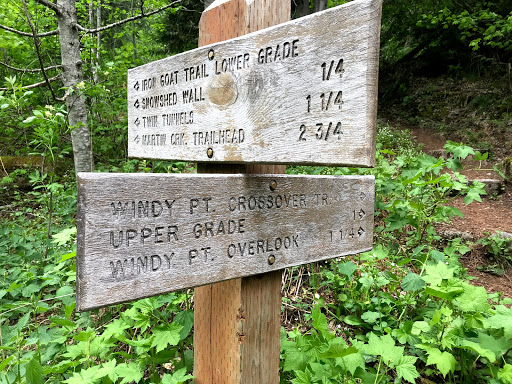 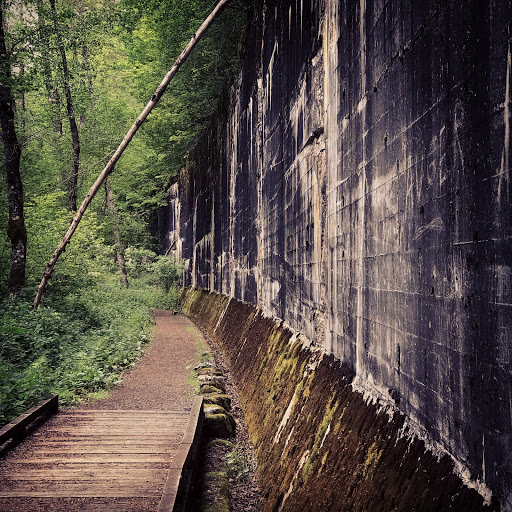 I found my hotel in Leavenworth and got checked in. 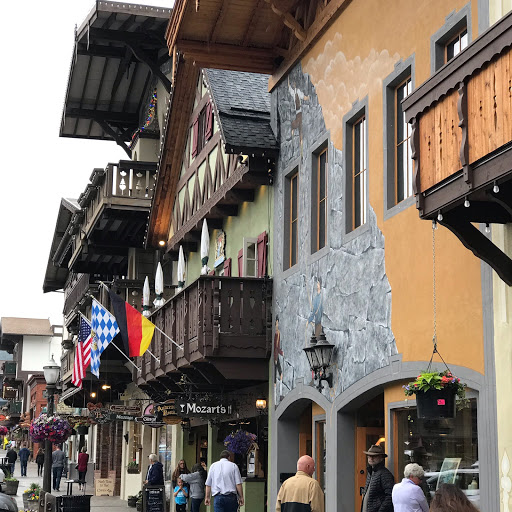 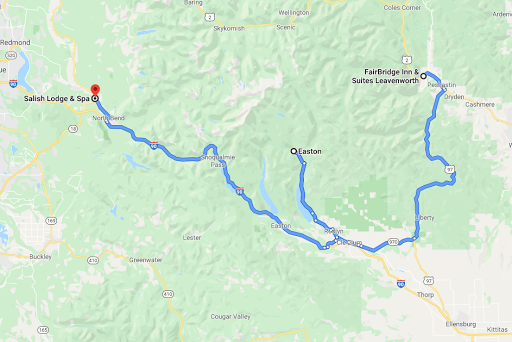 Side trip up to Cooper Lake but I didn't make it that far. I reached stretches of the road with wheel trenches in the snow that were pretty deep. Even with a 2.5" lift, I was running out of clearance.

I turned back around on NF-46 to Cle Elum Lake I was checking my phone and a local resident pulled up next to me. I was right in front of her driveway. I held up my phone to show I was just paused there. She asked how the road was doing by the campground. I told her I hadn't made it that far but told her about the snow trenches. I bet I could have made it all the way. the snow was soft. 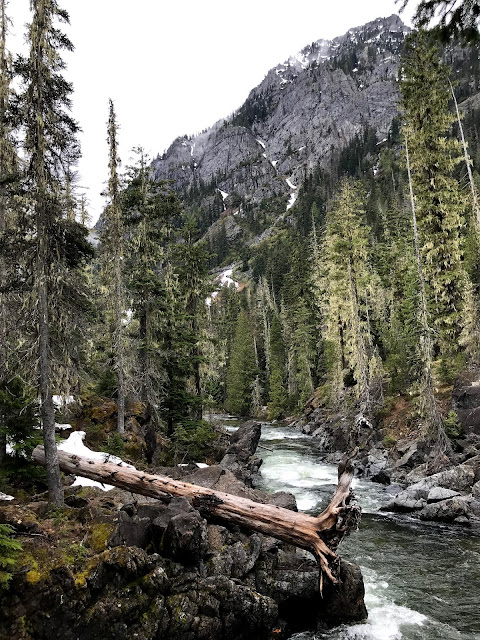 I got to the Salish Lodge around 5pm and checked in. The parking valets asked about the sand on my bumper; they recognized it as being from the local forest roads. I told them about Cle Elum lake adventure.

I had a super nice room! I went to wander around the waterfall viewing area. I recalled the opening credits to Twin Peaks and the shot of the Great Northern.

I had a nice dinner in The Attic. They were booked in the main dining room. 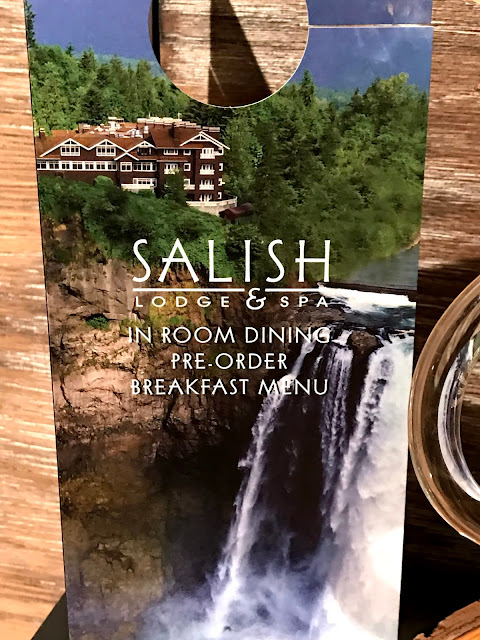 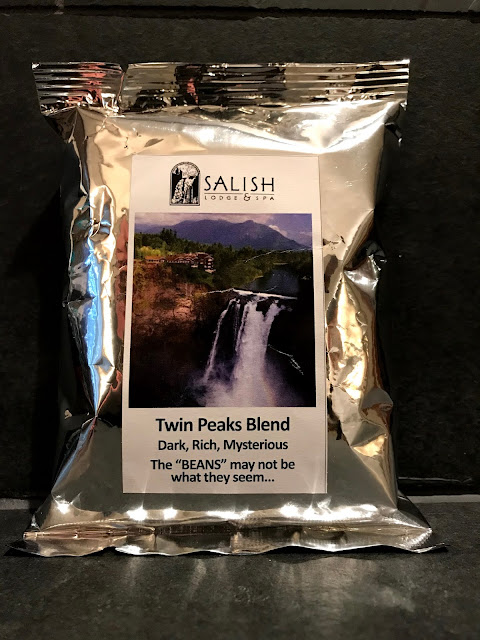 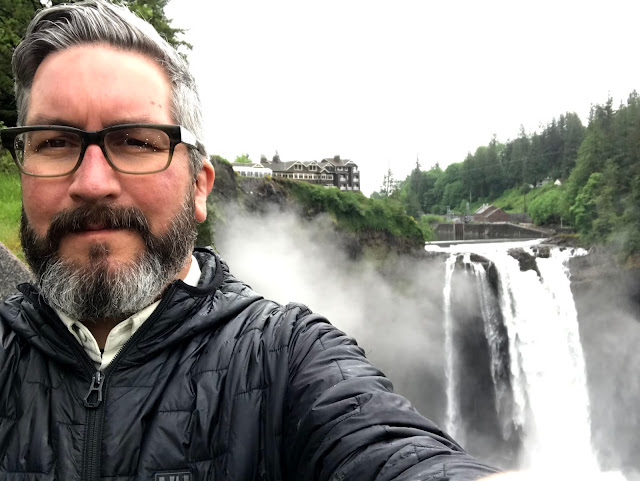 I woke up and had a lazy morning. I checked out around 10am and headed into North Bend. I had breakfast at Twede's Diner (R&R from Twin Peaks). 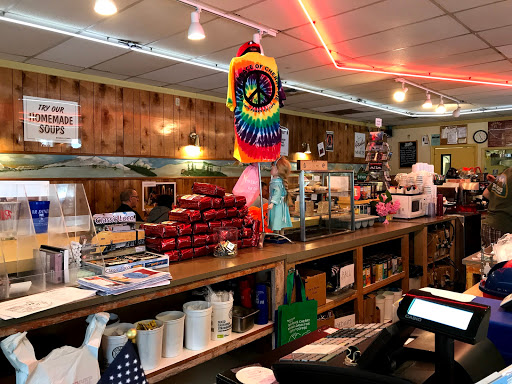 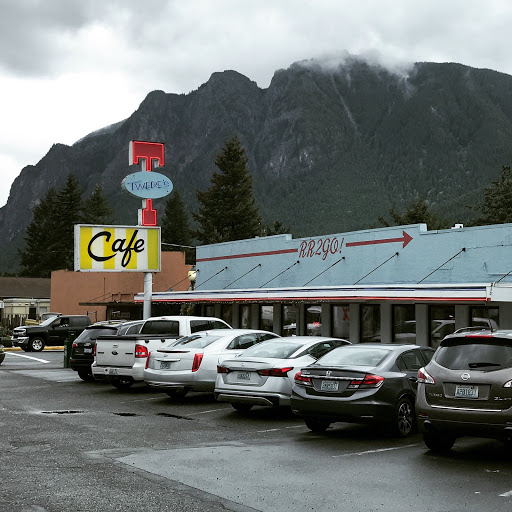 Some where on the way out of town I passed by a car wash. I scrubbed the bugs off the front and washed the top layer of dirt off.

On a whim, I popped up to Paradise Lodge. On the way up the road, I did a quick 45 min hike to a waterfall. It was the first bit of extended movement since the RA symptoms had quieted down. 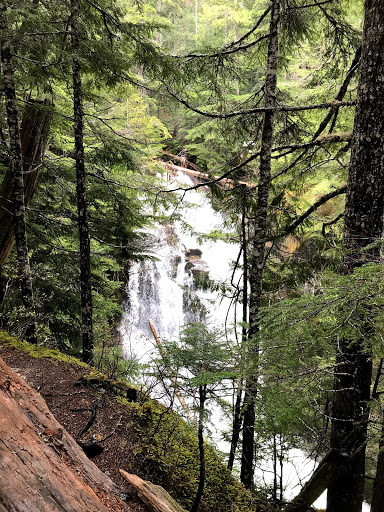 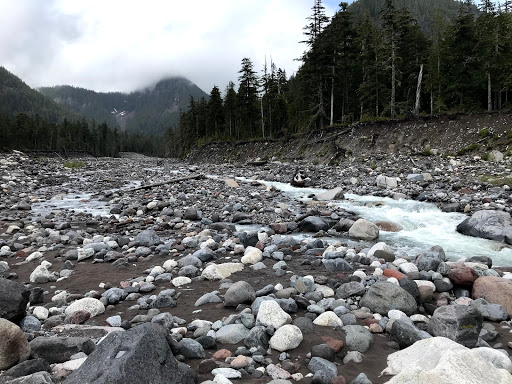 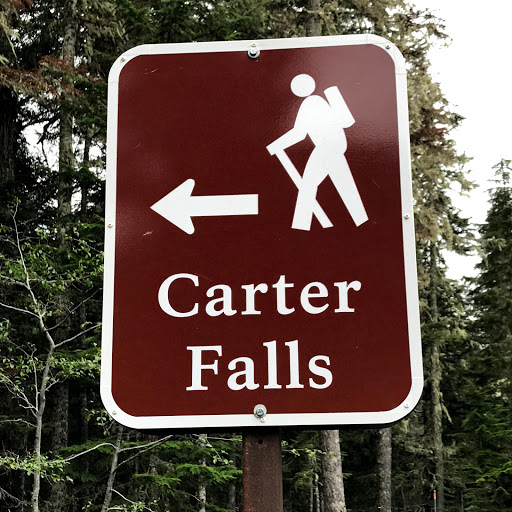 At at the Paradise Lodge, I grabbed a coffee and took some photos. I thought about Mr and Mrs Haines. 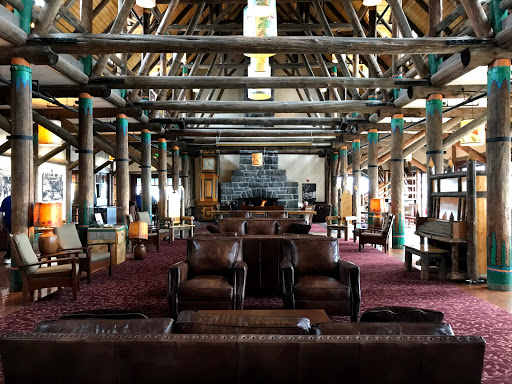 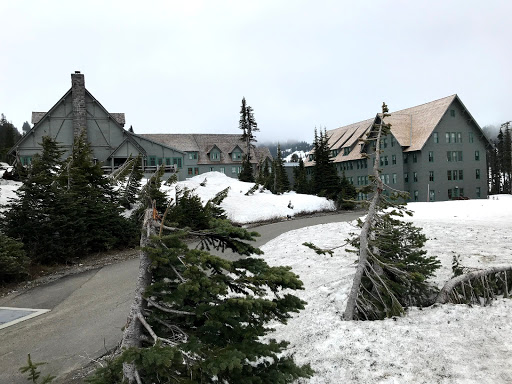 I drove back to Portland.